The routine was inevitably the same in every small village that we visited. As we arrived, we were enthusiastically greeted by clapping and singing women who walked alongside our two large 4WD vehicles for the last few hundred feet of the drive. The village elders were waiting for us the center of the community, where we piled out for a quick round of introductions followed by a very long round of welcome speeches. As soon as these formalities were finished, all of the women would rise to dance around a few drummers. As the only non-Zambian present and a newcomer to village traditions and protocol, I was a bit shy to join in at first. However, I quickly learned that it was not only fun but also a gesture that was welcomed by our hosts. It was also a good way to keep my energy up, which was important given that we were going through the same scenario at least three times a day for over week.

I was spending three months completing an internship at a women’s development organization in Zambia as part of my graduate studies back in New York. It was actually a last-minute substitution after an internship I had lined up in Kenya fell through rather abruptly, and I will admit that I knew little about this southern African country’s history and culture when I decided to accept the position. And given how quickly I needed to leave for Lusaka, I didn’t have a chance to do any real research (which would have entailed a trip to the library, as the Internet as we now know it didn’t yet exist). In some ways not being able to do any reading may have been a good thing, as it meant that I arrived with an open mind and no preconceived notions. However, it also meant that I very much had to keep my cultural radar finely tuned.

Two notable things were happening in Zambia that year: first, the country was experiencing a severe drought; second, people were still coming to grips with the democratic process after the country’s first multi-party national election. My colleagues at the NGO decided these were two good reasons to plan a ten-day trip to the country’s remote Eastern Province, which was particularly struggling on both counts. We had also received funding for a number of manual sewing machines that needed to be delivered. I was thrilled when I was asked to be part of the delegation, as I was eager to see more of the country than just its capital. Five of us ended making the trip in total: myself and four colleagues (three women, one man – all Zambian). I wondered a little what the dynamic was going to be on the road; everyone was very cordial to me, but I certainly couldn’t say that I had moved beyond an office chit-chat level with anyone. It all stayed pretty professional.

After a full day of driving from Lusaka, we reached the larger village that we would be using as a base for our daily forays out to more remote areas. I quickly realized that I was not nearly as worldly as I thought I was; I had visited about fifteen other countries at that point, but this was my first time in both the developing world and Africa – and I had much to learn. Some of the cultural exchanges and lessons shaped me for years to come. For instance, after one of my colleagues had patiently been explaining in a local language why I wasn’t eating The Village Chicken that had inevitably been slaughtered in our honor during our field excursions (I was vegetarian but not yet vegan), I gave her my usual little spiel about environmental, political, and food distribution issues. After listening to me carefully, she looked me straight in the eye and replied “Around here, we eat what we can get.” That one comment made me understand privilege more than any class I could ever take. I was also wrapping my head around a number of day-to-day practicalities that were new to me, such as using a very basic pit latrine (i.e., hole in the ground) and bathing with a small bowl of hot water in a roofless hut.

By the time my colleagues and I rolled into town each evening after our round of village calls, we were inevitably worn out from being out in the sun and bouncing around on dusty, almost non-existent roads. Since there was no electricity, there weren’t many options for spending our free time. We could chat, of course, but apart from my colleagues not that many people in the village spoke much spoke English – and I didn’t want to impose on anyone to act as an interpreter. To be honest, I was also finding it a bit difficult to engage people in meaningful conversations; perhaps by evening everyone was just to worn out to make an effort with The Foreigner (which I could certainly understand). The first evening I ended up taking a candle and begging off to go read, but after nearly setting my book on fire several times I gave up. As I tried to fall asleep, I couldn’t help but think that it was going to be a bit of a long and lonely trip. On the second night, however, my colleague Kelvin had an idea.

That actually sounded pretty appealing. I had no clue what his plan was, but I trusted him – and off we went.

We ended up driving to a funny little makeshift bar building that was essentially in the middle of nowhere. A small generator was running to power a few lights, but they were so dim that they didn’t make much of a difference. After we parked, Kelvin suggested that he buy a couple of beers and bring them back to the car. “I think they, well, you know, may not quite be ready for you.” I readily agreed to the plan, realizing I may have reached my daily saturation point for cultural experiences. It didn’t dawn on me for years that Kelvin may have felt a little out of his element as well: although he was born and raised in Zambia, he was of Indian heritage – and also an obvious outsider in this backwater. My female colleagues also seemed to keep a certain distance from him, although they always appeared to treat him with respect.

That then became our nightly routine. Kelvin and I would have dinner and spend a little time socializing with our colleagues and the villagers, but we’d soon make some excuse and drive to the bar – where we’d spend a few hours drinking beer and smoking far too many cigarettes. I don’t remember what we talked about, but I’m pretty sure it was both everything and nothing. Sometimes we’d just sing along to the Kenny Rogers cassette that Kelvin was in love with and insisted that we listen to again and again. We had a natural ease with each other and our time together was genuinely just fun.

I was a little afraid that I might be alienating myself from my other colleagues – although they never said anything to me, I’m sure they didn’t really condone what Kelvin and I were up to. But those evenings became invaluable to me as I processed all of the new experiences I was having and was so constantly reminded of what an outsider I was in so many ways. Kelvin and I didn’t actually have that much in common in the scheme of things – he was probably ten years older than me, was married with children, and had a cultural background that was pretty removed from my own – but the fact that we both stood apart from our colleagues and everyone else around us somehow made us more alike than different. Our nightly excursions provided an opportunity for us both to just laugh and be ourselves, without having to be confronted with our “otherness.” For those few hours, we were just two people enjoying each other’s company under the big nighttime sky.

And sometimes two is really all you need to form a tribe. 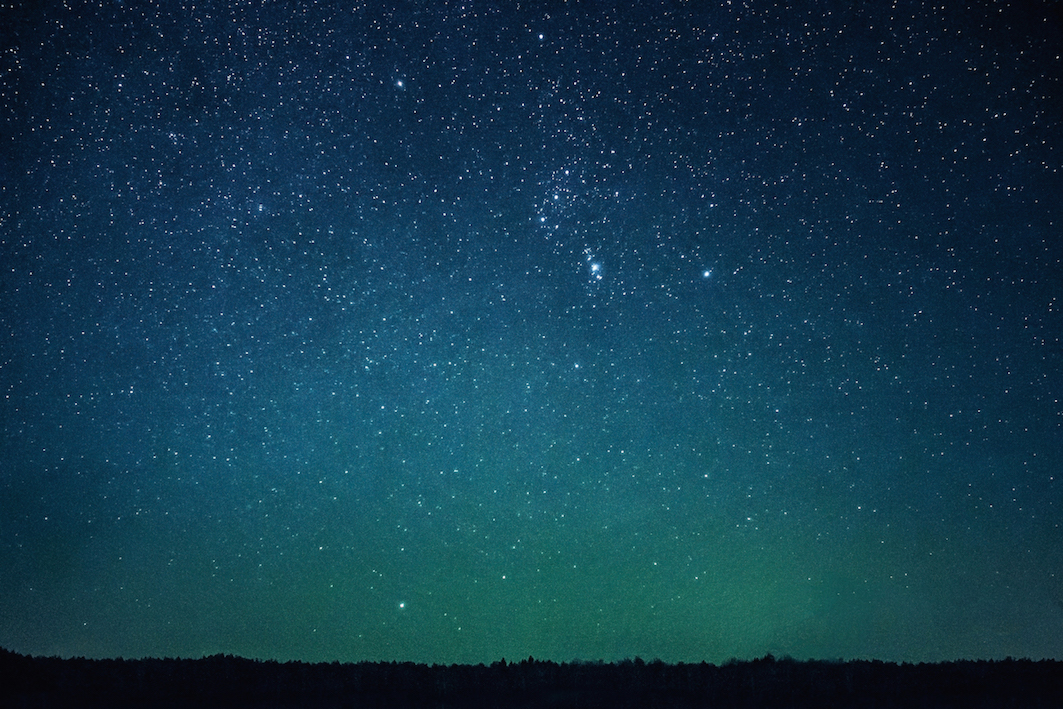 * Not his real name.

6 thoughts on “Finding my tribe in Zambia”