I’ve spent my entire adult life moving every few years, often from country to country. The longest time I’ve lived in one place since I was 17 was four years, and I was long past my sell-by date by the time I left. In 2014 I decided to take the plunge and become fully nomadic, which means that I no longer have a base or establish a regular household when I move. I am staying a few months at a time in different countries, a decision that is driven first by choice, second by practicalities (the limits for staying in countries as a tourist are generally 60-90 days).

In many ways, it’s like living a giant experiment. I am still discovering what works best for me, what I need to avoid, and what I still need to figure out. It’s been a fascinating process, because as the saying goes, “wherever you go, there you are.” The self-analysis part of the process is not something I foresaw being so central, but I have welcomed the push from the universe to make progress on figuring some things out. It’s certainly not always easy to go through processes like this, but the payoff is always worth it.

Here are some of most important personal realizations and observations from my first twelve months on the go:

And so the experiment continues. I am grateful for a truly magical first year and look forward to the adventures and lessons that will accompany the months and countries to come! 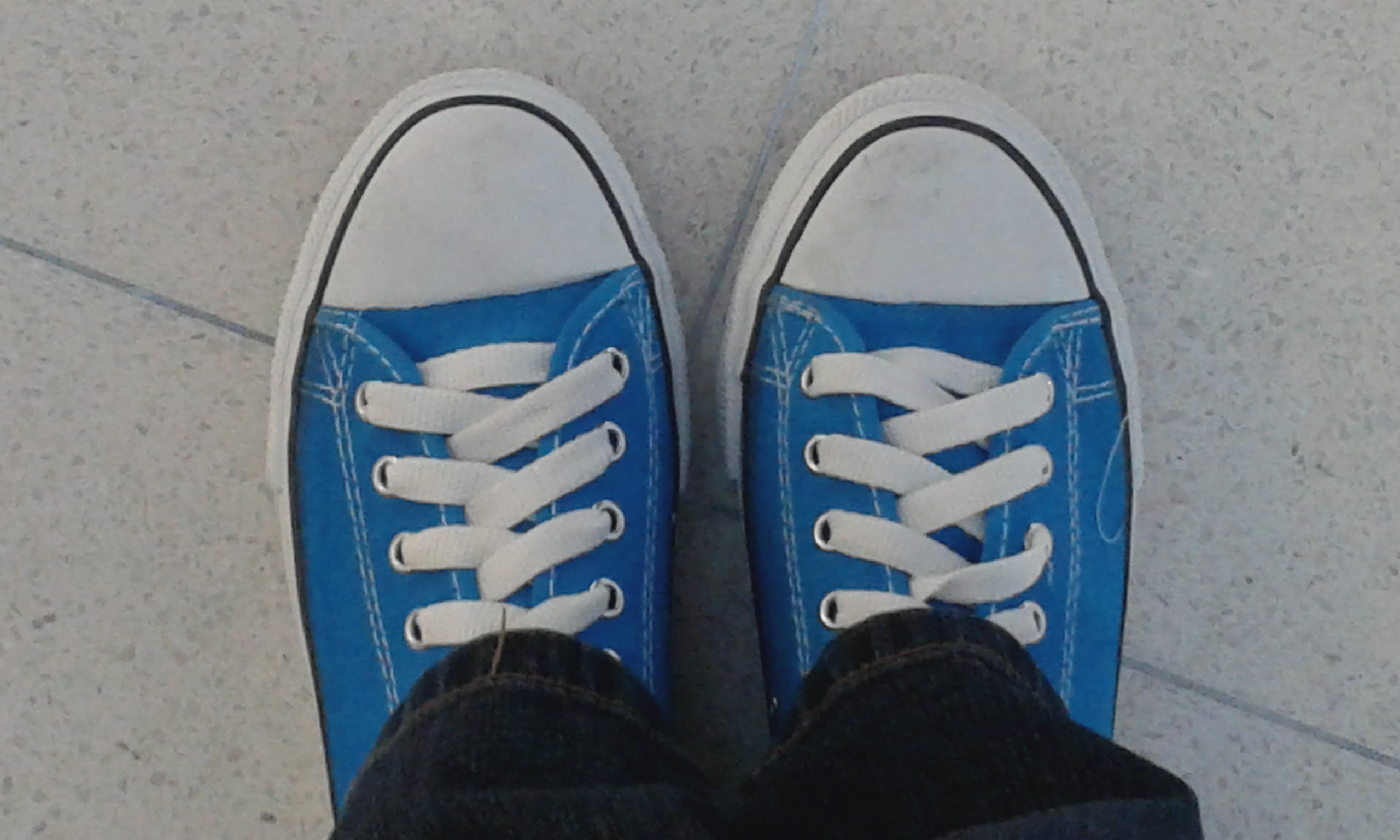